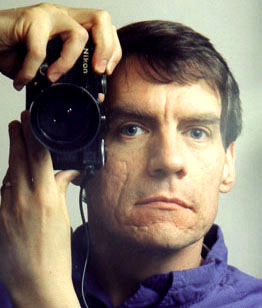 I’ve used the Mac since 1985. After trying to produce work with numerous CAD programs I finally came to PowerDraw in 1989 (version 2 at the time) and found “This is it. This is how a CAD program should work.” By 1990, I stopped hand drafting completely in favor of PowerDraw. Working with the program was a completely natural transition from hand drafting, yet it was a better way to work. I particularly liked the fast and accurate way of producing snaps and solving geometry problems. I could think out problems in the program and get the calculations I used to turn to a calculator for.

In the ensuing years, PowerDraw has become PowerCADD and has gotten better, particularly with the addition of WildTools. I’ve also become a trainer and trained numerous people in both mechanical and architectural applications. Only once have I spent more than one day training someone. Sometimes less than a day has been sufficient to get started.